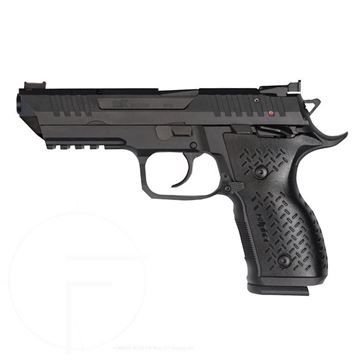 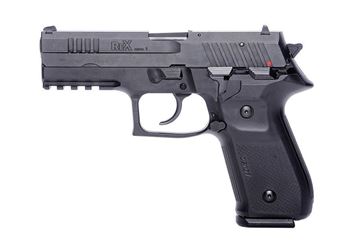 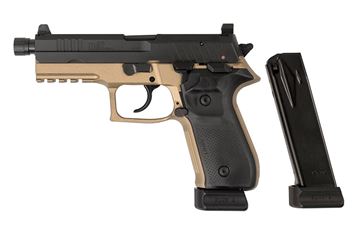 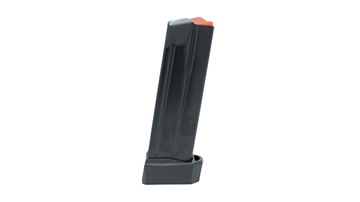 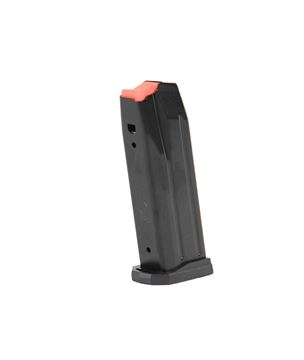 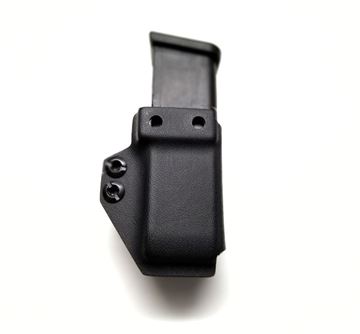 ANR-IWB-REXDELTA-MAGCARRIER
$29.99
Using our custom pistol Mag Carrier, comfortably carry your backup magazines. We understand how important it is to have those extra rounds on deck and our single KYDEX pistol mag carriers provide you with that peace of mind.
Customers Also Bought 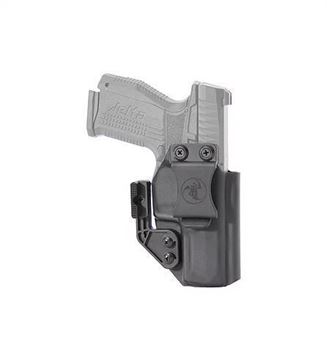 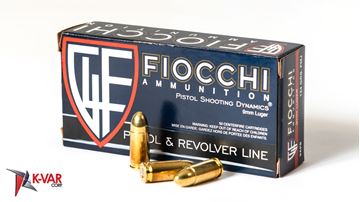 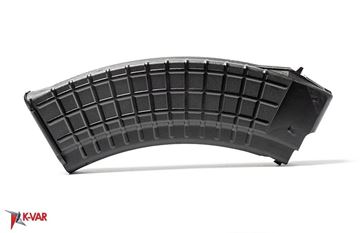 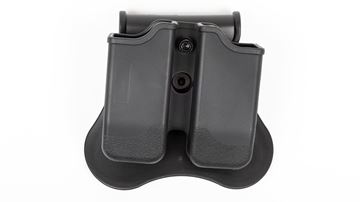 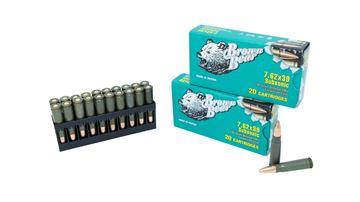 ASUB762FMJ-500
$499.99 $469.99
Brown Bear’s 7.62x39 Subsonic ammunition is constructed with a proprietary powder blend, topped with a 196-grain full metal jacket (FMJ) bullet. The performance is nothing short of exceptional. 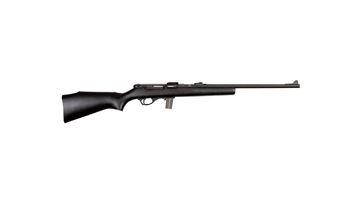 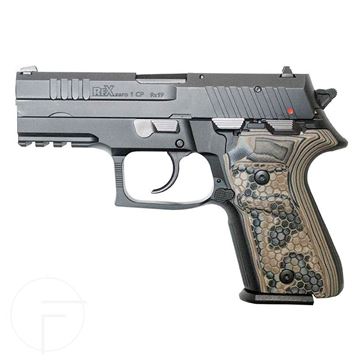 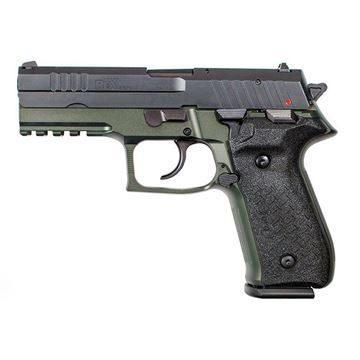 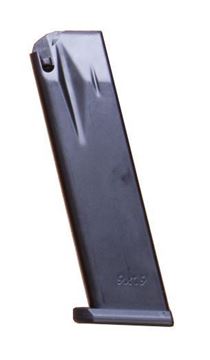 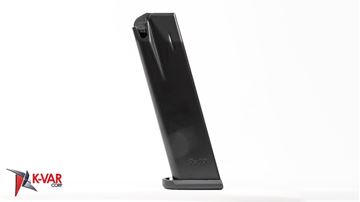 Rex Family of pistols - Get them while you can! Hands down the best hand gun on the market. Priced right and outperforms other firearms that sell for 2 X 3 times more. MUST SEE VIDEOS BELOW 1000 ROUNDS 14 MINUTES https://youtu.be/WGd6ZAXXRT8... read more...