Welcome to K-Var.com – We have everything AK! Whether you’re in the market for AK variants (rifles, pistols, shotguns, magazines, parts or accessories), we have exactly what you need and more. Do you need replacement or spare parts? Are you looking to build your own AK? We have you covered. We have milled and stamped receivers, magazines for AKs, parts, and all the AK accessories you will ever need. Check out our massive selection today!

The History Behind AK Variants 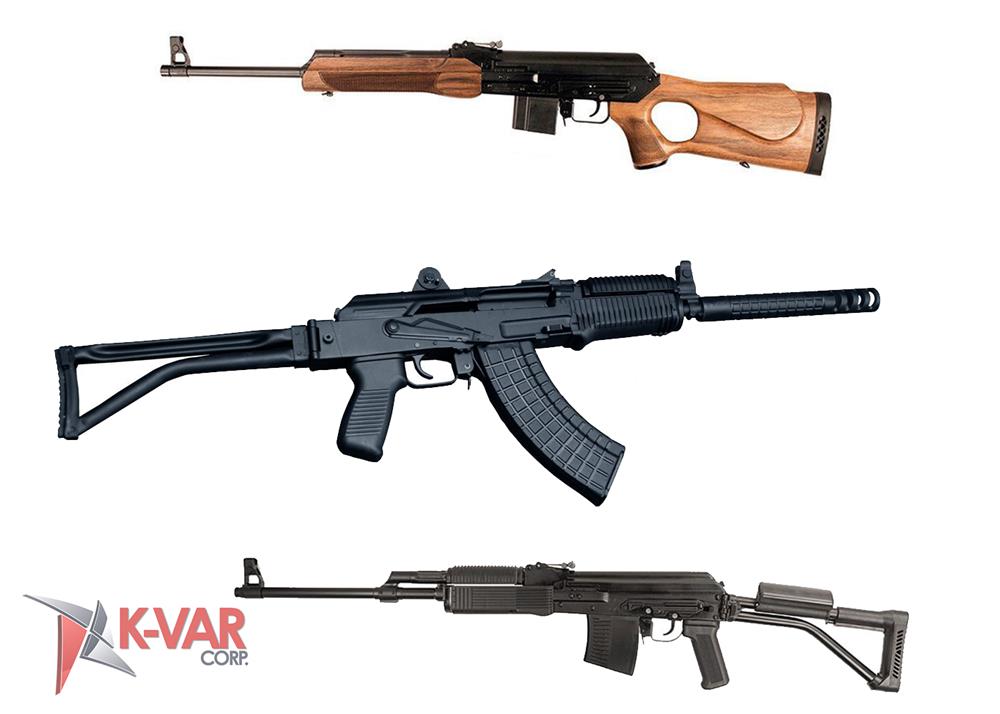 The AK-47, (short for Avtomat Kalashnikova) is a gas-operated, 7.62×39mm caliber semi-automatic rifle, developed in the Soviet Union by Mikhail Kalashnikov. It is the originating firearm of the Kalashnikov rifle (or "AK") family. Design work on the AK-47 began in 1945. The AK-47 was officially accepted by the Soviet Armed Forces in 1949 and later adopted by the majority of the member states of the Warsaw Pact. Over the past 70 years, the model and its variants remain the most popular and widely used semi-auto rifles in the world because of their substantial reliability under harsh conditions, low production costs, availability in virtually every geographic region, and ease of use.

The AK-74 is an adaptation of the AK-47, chambered in 5.45x39mm. The design was overseen by Mikhail Kalashnikov in 1974. The lighter rounds used by the AK-74 allow the operator to carry more ammunition, compared to the larger and heavier 7.62 cartridge. The AK-74 has a flatter trajectory and produces less recoil which promote better accuracy. The AK-74 continues to see use around the world in military, law enforcement, and civilian arenas today.

Have a question or need more information about our AK firearms or accessories? Contact us today.

Looking for more information about AK variants? We have articles that cover a wide range of topics relating to AK rifles, shotguns, and even make a case for AK pistols. Whether you’re looking for instructions and evaluation of an AK trigger or just wondering why does anyone need an AK-47, our articles are full of practical and useful information. Not only do we provide our customers with outstanding AK firearms and equipment, but we also strive to provide valuable information to help them through the buying process. 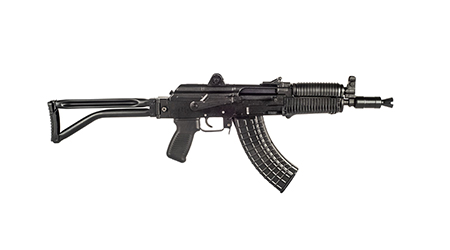 This is where it all started! We carry the best AK Rifles in the world, the Arsenal brand! 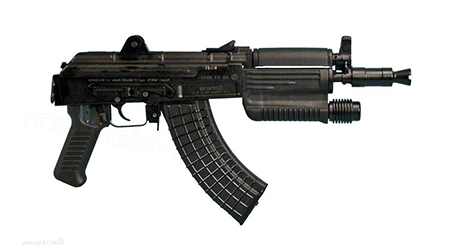 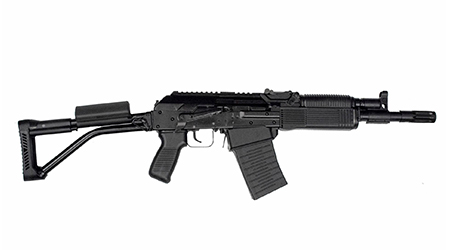 The Molot brand is banned from further imports. Get yours while you still can! 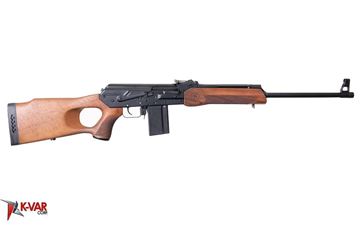 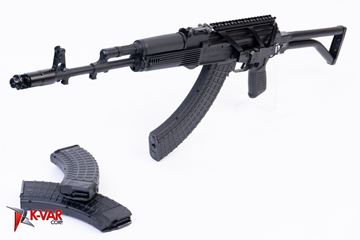 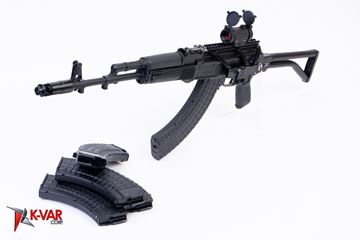 VPR-12-03
$1,199.99 $1,149.99
The VEPR 12 Shotgun is upgraded with U.S.-made parts to ensure 922r compliance when using any magazine. The pistol grip, ambidextrous safety, fire control group, gas puck, and RPK-style handguards are all of premium quality and made in the U.S. Shipped with one 5-round magazine.

VPR-12-04
$1,699.99
This semi-auto short-barrel shotgun with folding stock is imported from the Molot factory in Russia. Vepr 12 shotguns are semi-automatic designed for self-defense, hunting, and 3-gun competitions. Based on the RPK standard, the Vepr 12 shares the same legendary characteristics of extreme reliability in harsh conditions as the RPK. 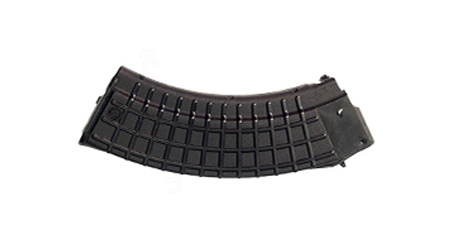 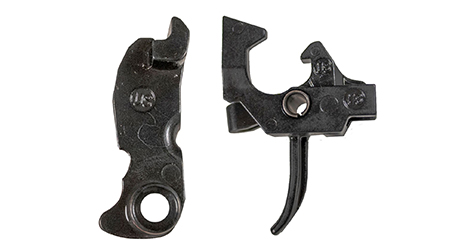 We have all your replacement AK-47 parts and AK-74 parts! 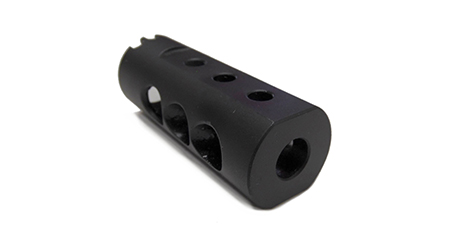 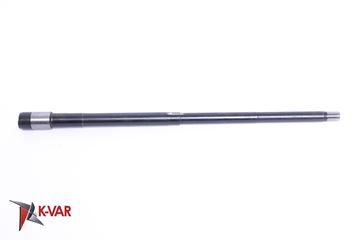 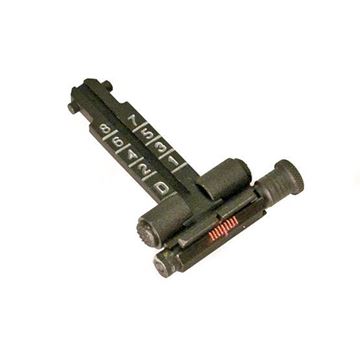 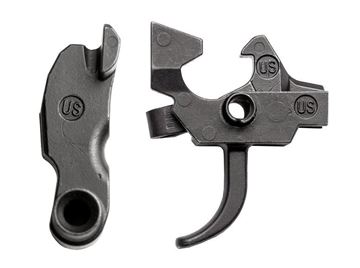 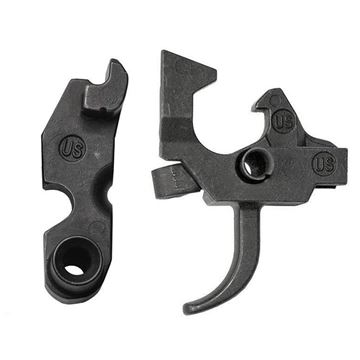 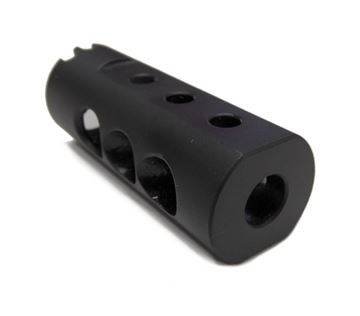 SM-13K
$139.99
SM-13K Next Generation Scope Mount with Picatinny rail for AKS-74U variants, including rifles with side-folding stock.
*Will not work with SAM7K Pistol Variants 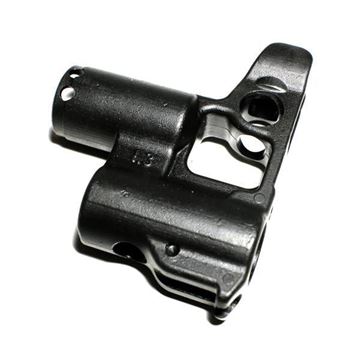 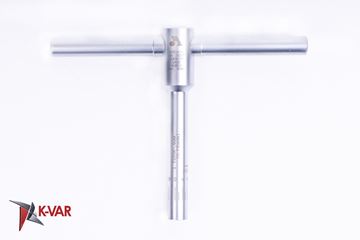 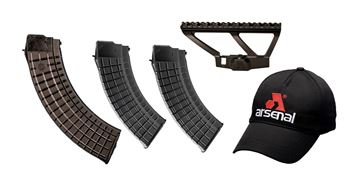 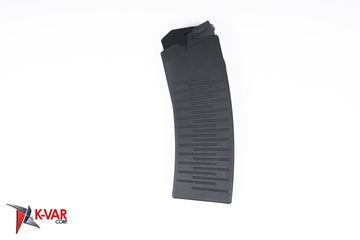 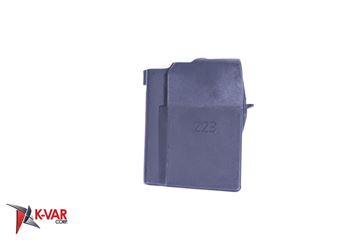 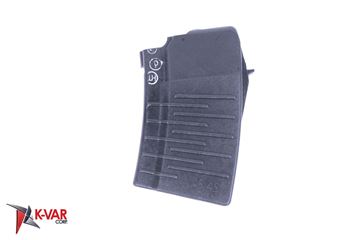 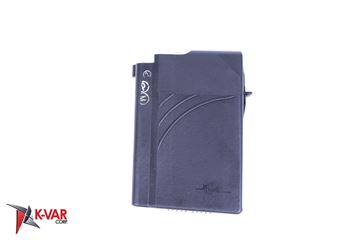 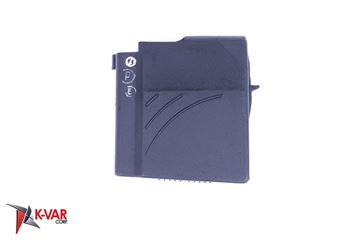 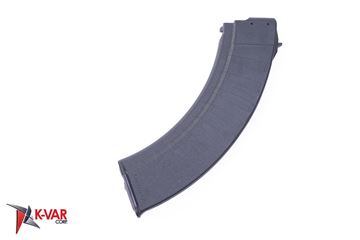 K-Var has been the "go to" place for years!