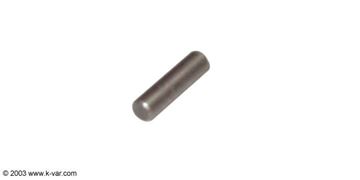 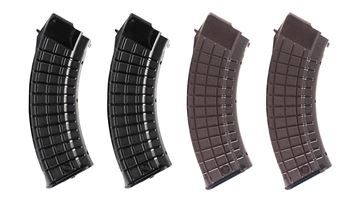 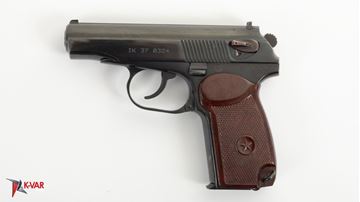 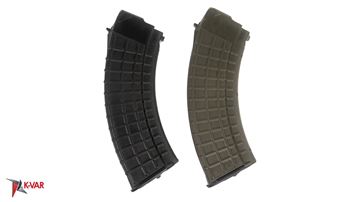 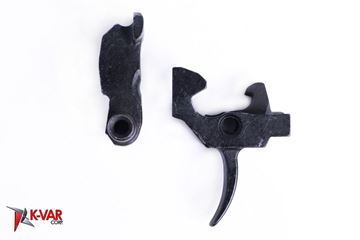 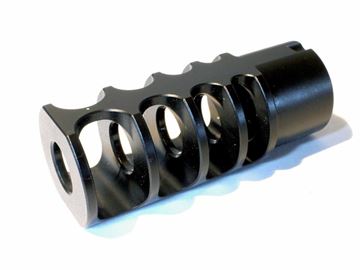 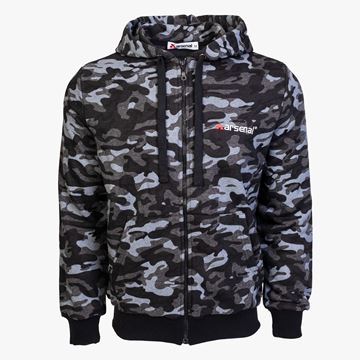 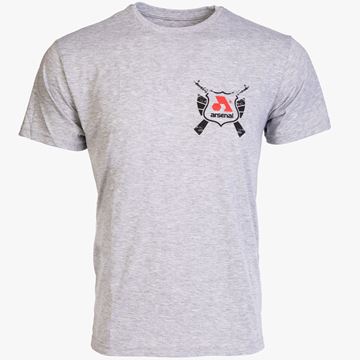 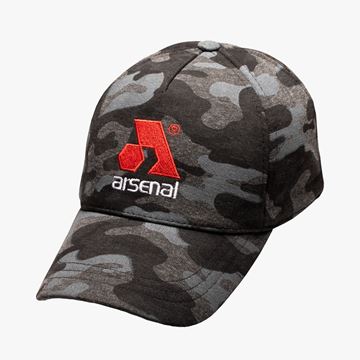 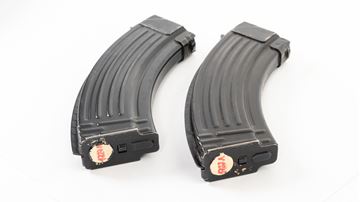 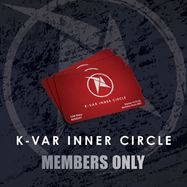 K-Var is pleased and excited to announce our new Inner Circle Membership Program! We have been a leader in the firearms industry since 1993 and continue to strive to do the best to satisfy our loyal customers by providing the highest quality... read more...